Following successful past regional food summits at Oneida and, most recently, Gun Lake Pottawatomi’s Jijak Camp this past April, Red Lake volunteered the Fall 2016 Great Lakes Intertribal Food Summit in conjunction with the Intertribal Agriculture Council from September 16-17 with pre-summit workshops on the 14th and 15th. 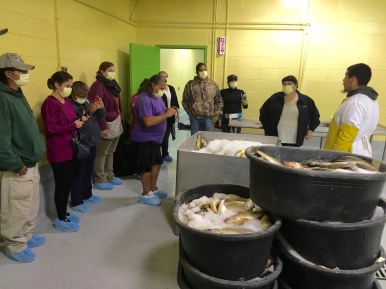 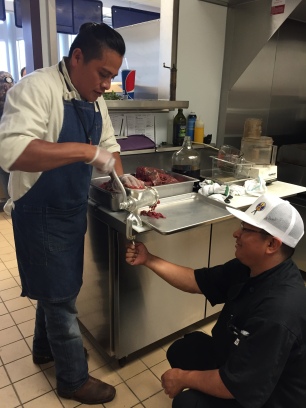 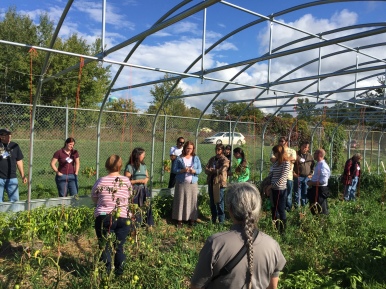 Several vendors, including IAC’s Mobile Farmers Market, setup throughout the event, offering a variety of Indigenous foods and outreach on efforts relating to Tribal food and agriculture. 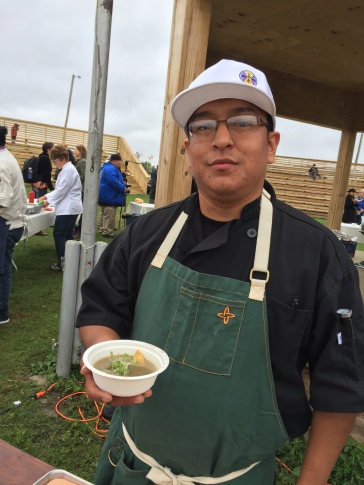 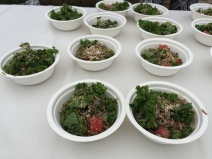 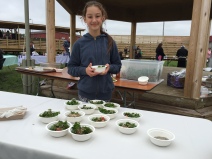 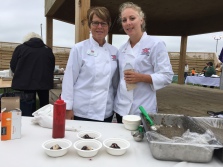 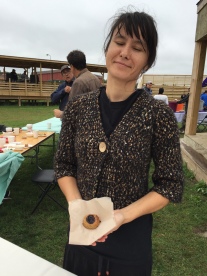 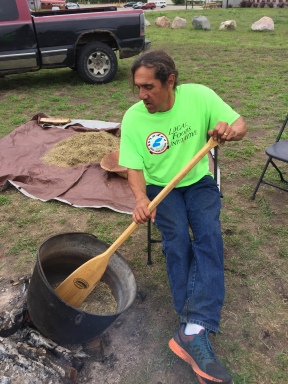 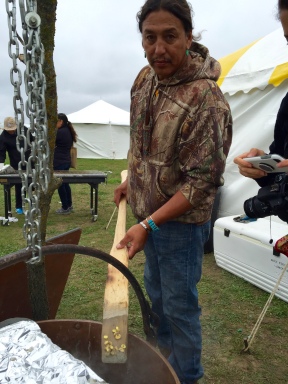 Traditional botagens (the large pestle and mortar pictured above) seed cleaning were interspersed with a presentation from Sean Sherman, continued cooking, and a sapping talking circle complete with equipment demonstrations.  The clouds then cleared in mid-afternoon, providing a perfect setting for husking and braiding heirloom corn. 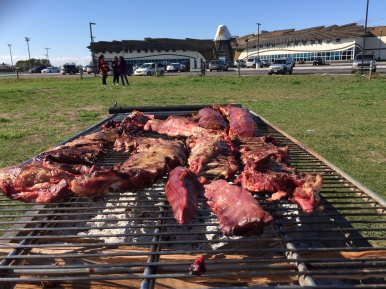 Partnership and support from the Red Lake Nation and its community members helped make the event so special and memorable.  Red Lake hunters contributed multiple deer, including the grilled steaks (above) and the Red Lake Local Food Initiative contributed an assortment of vegetables to compliment the walleye and whitefish donated by the Red Lake Fishery.  The Onondaga Nation further supplemented that fish with a huge cooler of New York fish.

The Intertribal Agriculture Council offers a huge thank you to the Red Lake Nation and all of our teachers, chefs, sponsors, and participants.  We would specifically like to thank our sponsoring organizations, including Blue Cross Blue Shield of Minnesota, the NB3 Foundation, First Nations Development Institute, the Blanden Foundation, the Onondaga Nation, and NRCS.